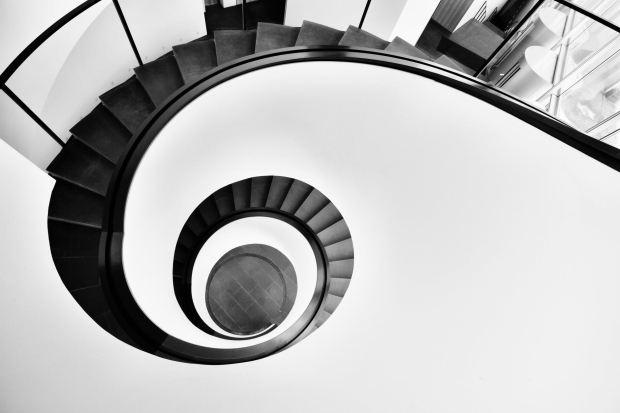 The first time I realized how shockingly different perspectives of the same situation can be was almost 35-years ago. I was in counseling, attempting to become un-codependent (pretty sure that’s not really a word, but you get my meaning) and my counselor suggested confronting my dad with my issues. Which were all his fault, of course. I took her advice and my dad looked at me like I was crazy. He said he had no idea what I was talking about. Of course, looking back on it now, he very well could have been in denial himself. He wasn’t incredibly healthy emotionally either. I wasn’t screwed up for no reason. The point is, his perspective was drastically different than mine. How could that be since we were both there? At the time, I was kinda shocked. Not one single one of my issues was validated through that conversation. It was like I imagined the whole thing!

I also discussed some of my issues with a couple of my siblings (I’m the oldest of 6) and while they did validate some of my issues, their perspectives were also very different. In 2008 a movie came out called “Vantage Point” starring Dennis Quaid and Forest Whitaker. It was a stunning example of exactly what I’m talking about. It’s the story of an assassination attempt as told from different perspectives. It’s really a good movie. If you haven’t seen it you might want to check it out.

How can different people present at the same event at the same time come away with different memories of what happened? I’ve seen it a hundred times since that conversation with my dad and it never ceases to amaze me. I know we’re all different and we all process things differently and sometimes it blows my mind just HOW differently.

If anything, I’ve learned to accept that that’s just the way it is. Different people have different perspectives, and I think understanding that can help us to validate what others are thinking and feeling. The fact that someone remembers a situation differently than you do, they have a different take-away, doesn’t mean that their perspective is less valid than yours. It’s just different. Also, their thoughts and feelings as a result of that shared (yet different) experience are no less valid than yours.

I have been tempted many times to invalidate someone else’s perspective and try to convince them to adopt mine. Not only have I been tempted, but I’m sure that I have AT-tempted (emphasis, not a typo) it. I’ve probably said things like, “That’s crazy!” Or “Where on earth did you get that idea? I didn’t hear that.” You know, invalidating statements. I’ve also had those same things said TO me. Those words are not very edifying. I’m trying not to do that so much anymore.

I am doing my best to remember this whole perspectives thing when someone shares a different outlook on the same situation. I still share my perspective, but in a more respectful way. Remembering that God created this person I’m interacting with and that their opinions, thoughts, and feelings are just as important to them as mine are to me. I’m also not talking about people who suffer from any kind of psychosis. That’s above my pay grade. I’m talking about those who are in full control of their faculties.

We all want to be treated with respect. I believe that accepting that someone else’s perspective on a situation that we were both in is a step in that direction. It also makes for a more peaceful relationship when you’re not constantly trying to change each other’s experience. I think that’s futile anyway. No one has ever been able to change my experience of something – my mind on a matter, yes – my experience of something, no. As the saying goes, “It’s all a matter of perspective.”